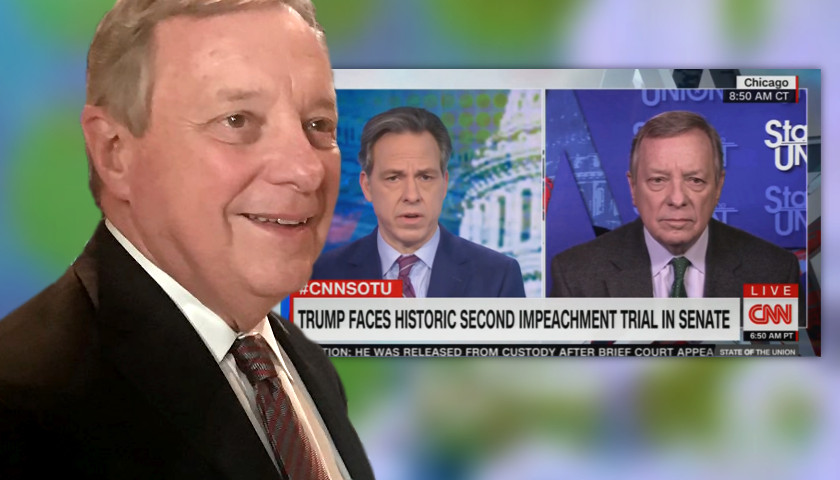 Durbin told Tapper on CNN’s “State of The Union” that he doesn’t know how members of his own caucus will vote to convict Trump.