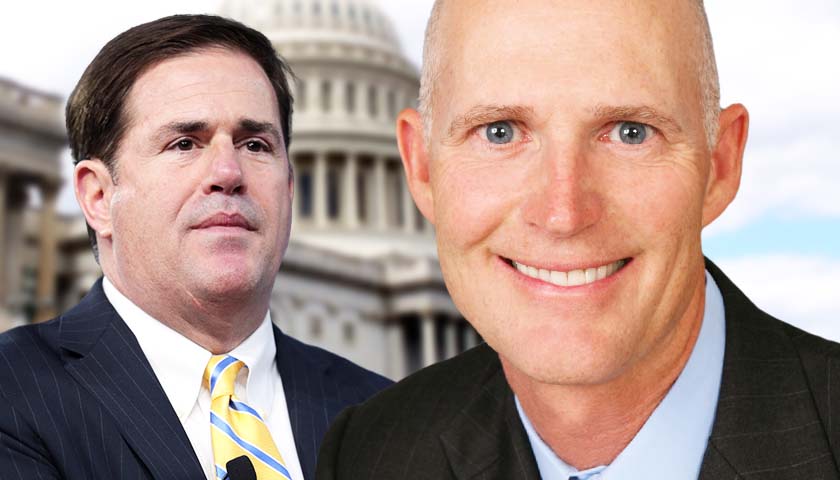 “I think your questions reflect a misunderstanding with what the NRSC does and what Chairman Scott does in terms of recruiting,” said Chris Hartline, who before becoming NRSC communications director, worked in a similar capacity on Scott’s Senate staff.