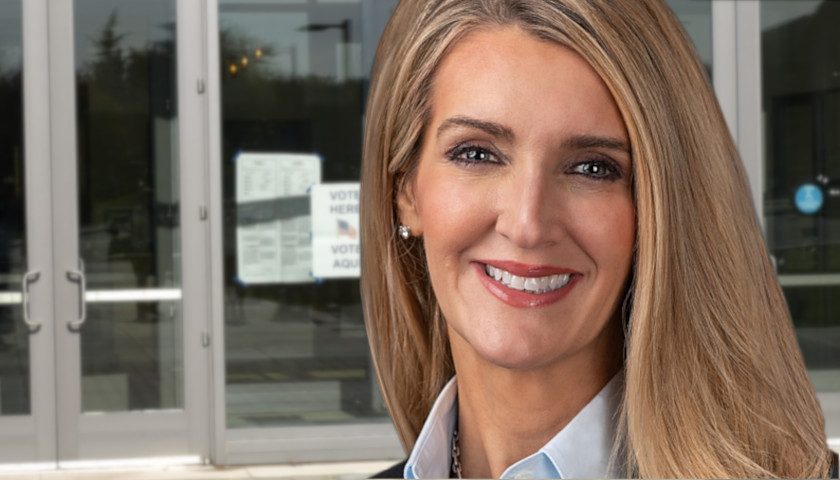 In what is being viewed as an attempt to counter the efforts of former Georgia gubernatorial candidate Stacey Abrams, a Republican former U.S. Senator from the Peach State has founded her own voter outreach group.