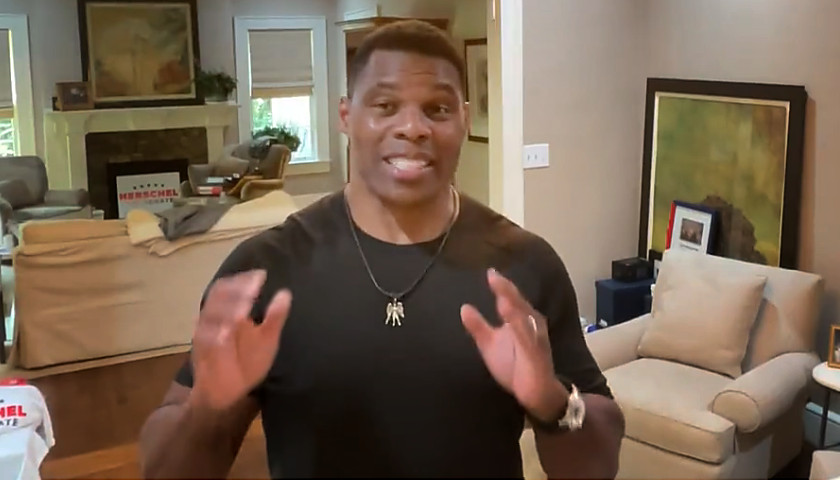 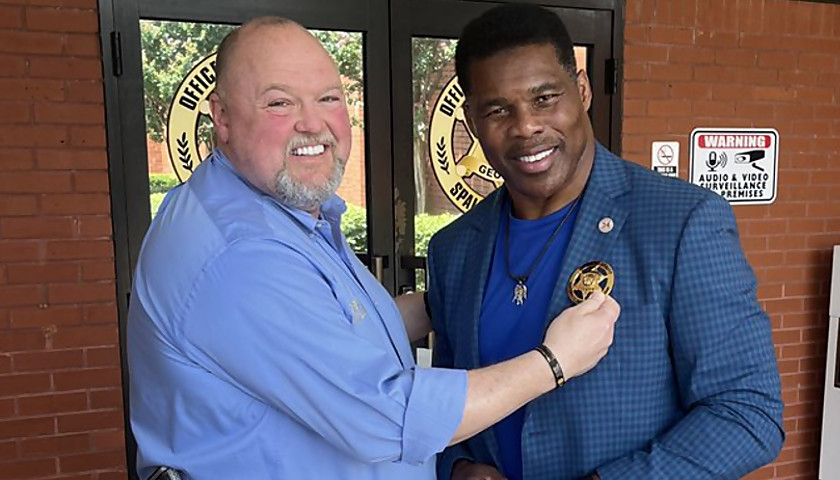 Spalding County Sheriff Darrell Dix, presented Georgia GOP Senatorial nominee Herschel Walker, with an official Sheriff’s office badge as a token of thanks for the candidate’s support of law enforcement.

“Spalding County Sheriff Darrell Dix made @HerschelWalker an honorary deputy to thank him for his commitment to backing the blue. #gapol” Walker campaign spokeswoman Mallory Blount said on Friday. 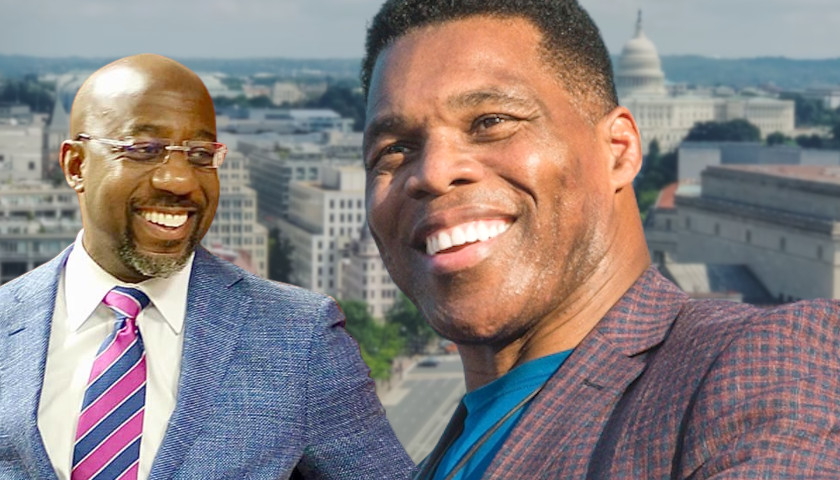 Georgia Senate Nominee for the Republican Party, Herschel Walker, released several statements on Thursday where he criticized his opponent, incumbent Georgia Senator Raphael Warnock (D), on law enforcement support, crime rates, and his history of support for Joe Biden in the days that lead up to Friday’s press conference with U.S. Speaker of the House, Newt Gingrich.

“Raphael Warnock has consistently worked to support criminals instead of keeping our communities safe,” spokeswoman Mallory Blount said. “Crime is rising across the country and Georgia is no exception Atlanta has one of the highest crime rates in the country and Georgians are sick and tired of it. Warnock has done more for Joe Biden than law-abiding Georgians and it is time Georgia had a Senator who takes public safety seriously.” 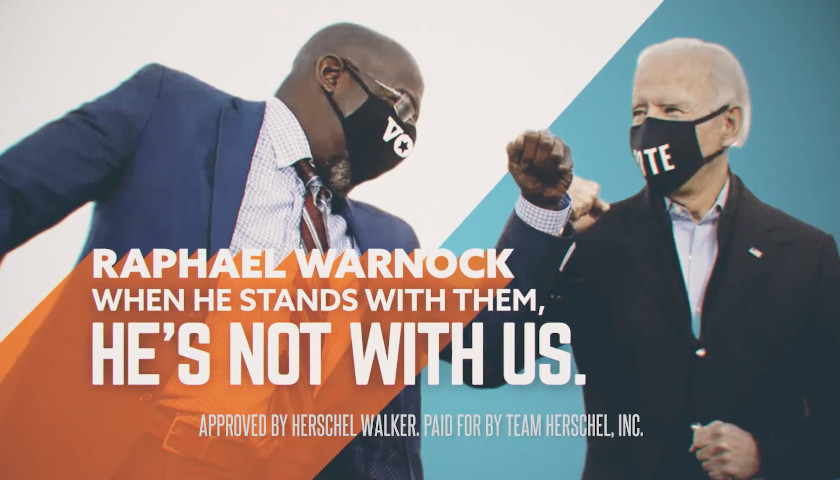 In the 30-second clip, Walker blasts the Democrat for his support of Joe Biden’s policies, which he argues has led to an increase in prices of consumer goods. 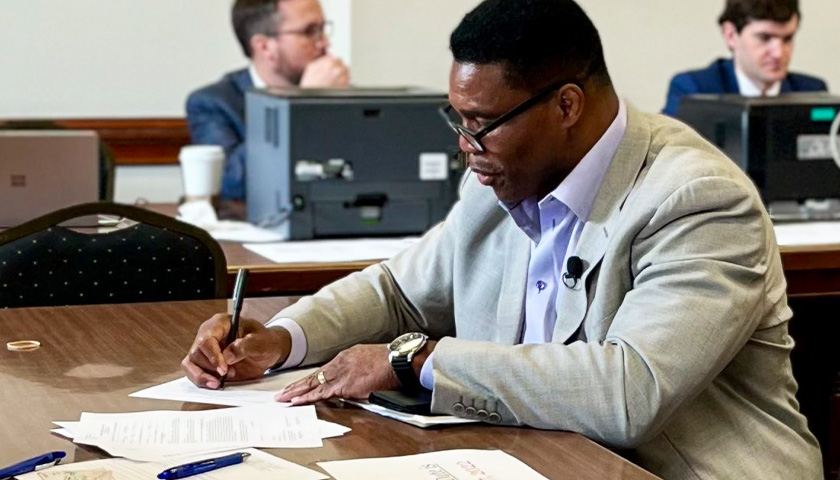 Herschel Walker, who is running to represent Georgia in the U.S. Senate, on Monday officially qualified for the ballot in the state.

Walker is running in the Republican primary to take on current Senator Raphael Warnock (D-GA) in the upcoming November general election.