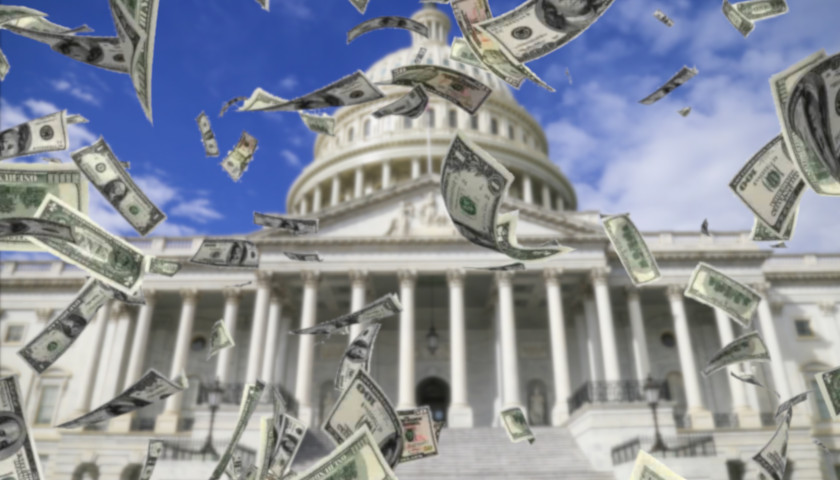 Wildly excessive federal spending is causing major inflation and shortages, which may lead to a recession and perhaps a financial crisis. Despite the evidence of inflation, Congress is proposing to spend $3.5 trillion on top of the $1.9 trillion COVID relief bill passed earlier this year and the intended $1.2 trillion infrastructure bill. For comparison, federal revenue is only expected to be $3.8 trillion this year.

Evidently, the Democratic Party and President Joe Biden have adopted Modern Monetary Theory (MMT) to the peril of every American citizen. MMT, which is similar to Keynesian economics, says that the U.S. should not be constrained by revenues in federal government spending since the government is the monopoly issuer of the U.S. dollar. MMT is a destructive myth that provides cover for excessive government spending. And it’s not modern, since reckless government spending has been around for thousands of years.

Embracing MMT is similar to providing whiskey and car keys to teenage boys. We know the outcomes will not be good.