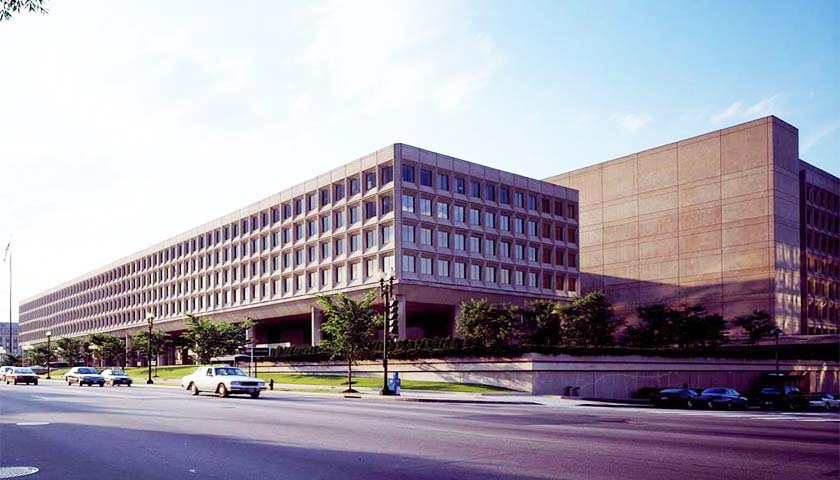 The Department of Energy (DOE) announced Thursday that it would begin hiring 1,000 employees for its so-called Clean Energy Corps which will be tasked with fighting climate change.

The new climate unit will be composed of both current DOE employees and the 1,000 recruits, according to the announcement. The Clean Energy Corps was created by the recently-passed bipartisan infrastructure bill, which appropriated $62 billion to the DOE for accelerating the nation’s transition to renewables.

“This is an open call for all Americans who are passionate about taking a proactive role in tackling the climate crisis and want to join the team that is best positioned to lead this transformative work,” Secretary of Energy Jennifer Granholm said in a message to applicants.