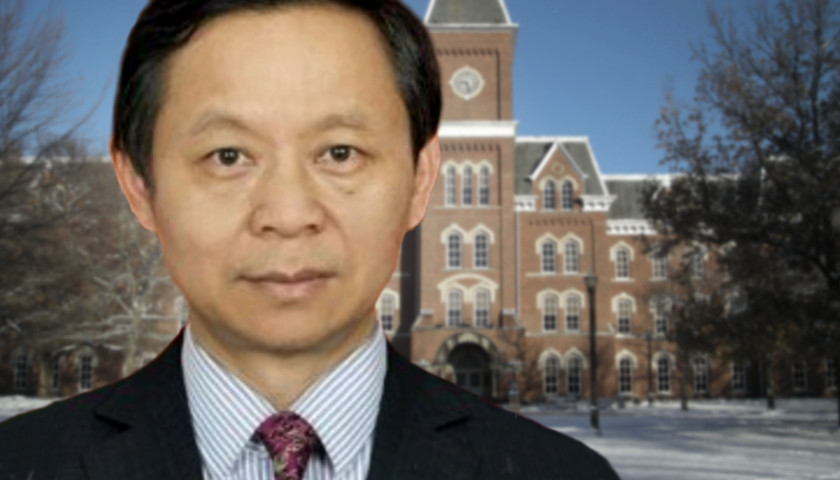 Song Guo Zheng, a former professor and researcher at Ohio State University, will spend 37 months in prison after being convicted of lying about his ties to the Chinese government on applications for NIH grant funding and failing to disclose his China ties to his employers. Zheng will also be required to pay roughly $413,000 to Ohio State University and $3.4 million to the National Institutes of Health.

“Zheng pleaded guilty last November and admitted he lied on applications in order to use approximately $4.1 million in grants from NIH to develop China’s expertise in the areas of rheumatology and immunology,” said the DOJ when it announced the sentencing.

Zheng’s teaching and scholarship were in the medical field, with emphasis on rheumatology and immunology at Ohio State University. Zheng’s researcher biography states that he has also taught at the University of Southern California and Penn State University.

Zheng — a professor who led an autoimmune research team for both universities — received $4.1 million in funding from the National Institutes of Health for research projects. Instead of using the funds to benefit the United States, he developed China’s expertise in immunology, according to the Department of Justice.