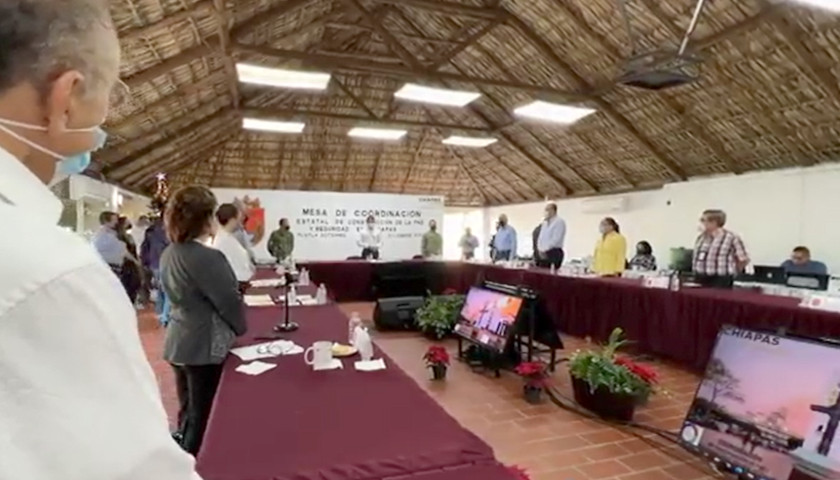 At least 54 people were killed and more than 100 others were injured when a truck full of migrants crashed in southern Mexico on Thursday, The New York Times reported.

The accident occurred when a truck carrying more than 100 people overturned, the head of the state Civil Protection Service, Luis Manuel García Moreno, told Milenio TV, the NYT reported. It is one of the deadliest accidents involving migrants in decades.

The truck contained passengers who were mostly migrants traveling from Central America, and it was moving at an “excessive” speed when it rounded a sharp curve and flipped, a witness told García, the NYT reported. The truck then crashed into a pedestrian bridge and construction close by.