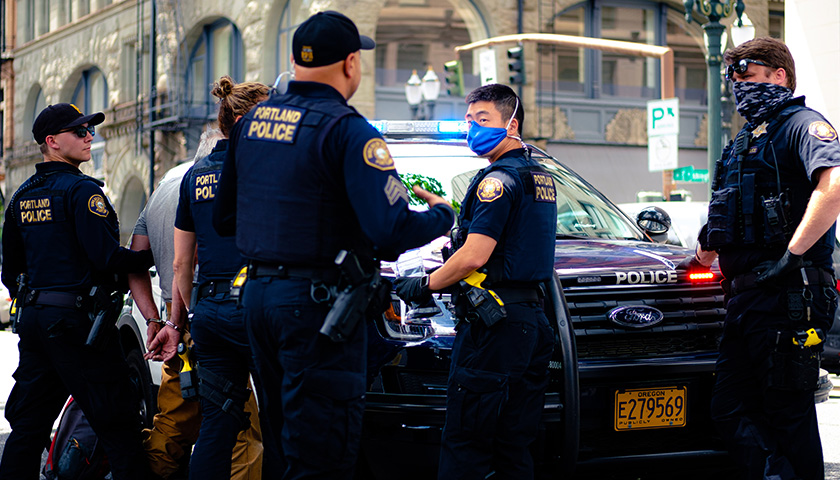 KGW reports there will be “two dozen” such patrols. The money for the “unarmed” patrols is part of a larger $6 million plan, none of which will go to the Portland Police Bureau. “$4.1 million will be earmarked for community groups that work in the neighborhoods hardest-hit by gunfire.”

The Associated Press quoted Portland Mayor Ted Wheeler’s (D) opinion on the approved funding: “We agree that the immediate spike in gun violence is a public health threat that requires a public health response that invests in community-based organizations working to change the conditions and environments that foster violence.”