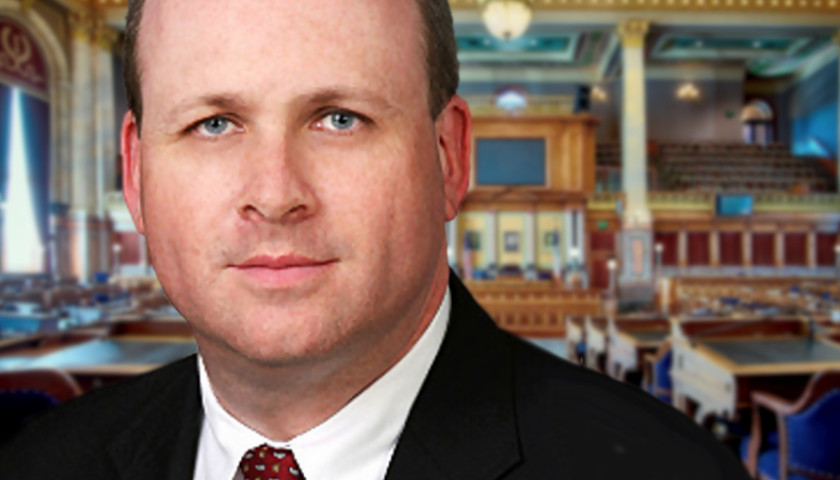 House Democrats have hired Marc Elias, the elections lawyer linked to the infamous Steele dossier, to help in their bid to overturn the results of an Iowa House race won by a Republican incumbent.

According to Politico, the Democratic Congressional Campaign Committee (DCCC) is paying Elias to represent the campaign of Rita Hart, a Democrat who lost by six votes to Rep. Mariannette Miller-Marks.

Hart has appealed to Congress to adjudicate the outcome of the election after state officials declared Miller-Marks the winner. Hart claims that Iowa officials failed to count 22 ballots that would have swayed the election in her favor. 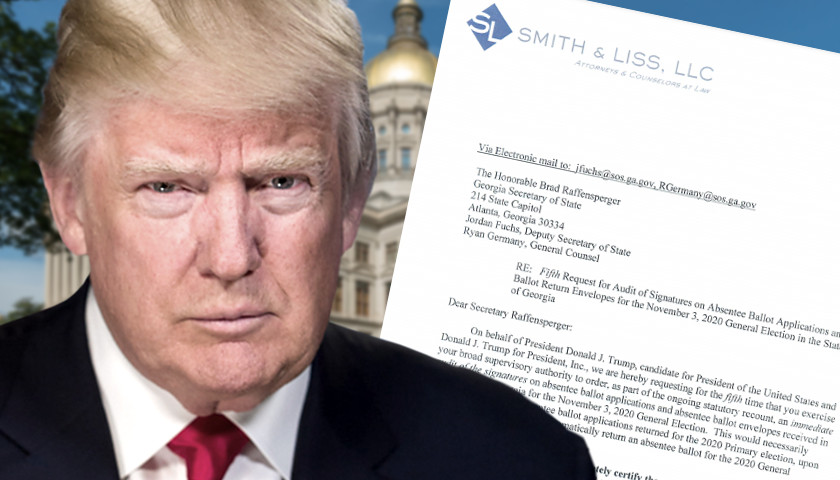 The Trump Campaign alleged that between 38,000 and over 45,000 illegal absentee ballot votes were cast in Georgia. According to their estimations, the campaign requested that Georgia Secretary of State Brad Raffensperger do a complete audit on the absentee ballot envelope signatures.

The letter marked the campaign’s fifth petition filed to Raffensperger. 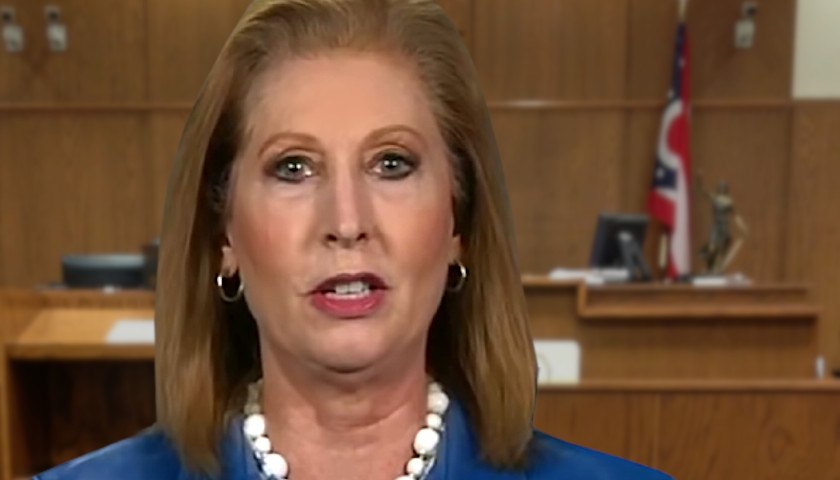 Attorney Sidney Powell delivered on her promise to file massive election fraud lawsuits in Georgia and Michigan. The Georgia lawsuit was the weightier of the two, totaling 104 pages, with the Michigan lawsuit reaching 75 pages. Both lawsuits and all evidence are included on Powell’s legal defense fund website.

Thanksgiving Eve was an action-packed day for Powell – she followed up the presidential pardoning of her client, General Michael Flynn, by filing both lawsuits just before midnight. 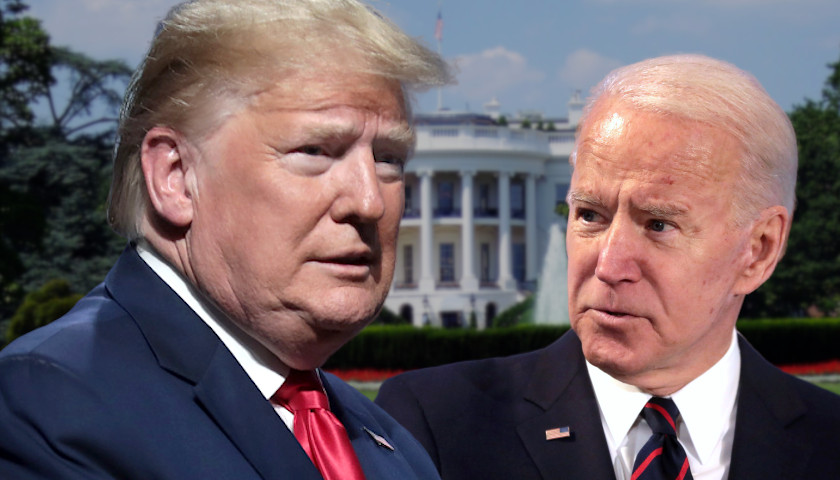 The Trump campaign alleges that massive voter fraud, especially perpetrated by computer software, is responsible for the widely published figures indicating Joe Biden won the presidential election. Consensus has spread from the Left, through the Republican establishment (e.g. the Wall Street Journal) to honest Tucker Carlson, that the Trump team has presented no proof and, absent that, must concede. But even the few who adhere to that consensus honestly do so based on neglect of law, facts, and even of the English language.

For Trump’s highly paid lawyers, there is no excuse whatsoever to submit to that expectation. 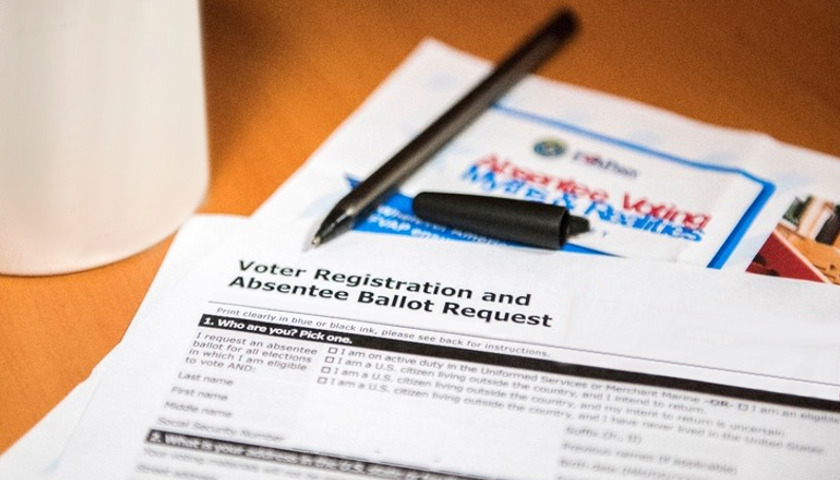 Georgia initiated its second recount Tuesday of the votes cast in the general election. During this recount, the votes will be processed electronically rather than hand-counted – but there will be no audit of absentee ballot signatures.

In a virtual press conference, Georgia Secretary of State Voting Systems Manager Gabriel Sterling asserted that their office would continue to “follow the law” for this recount. He explained that no state law exists requiring or outlining signature matching after initial confirmation upon receipt of the ballot. That, and workers separate ballots from their signed envelopes to protect ballot secrecy. 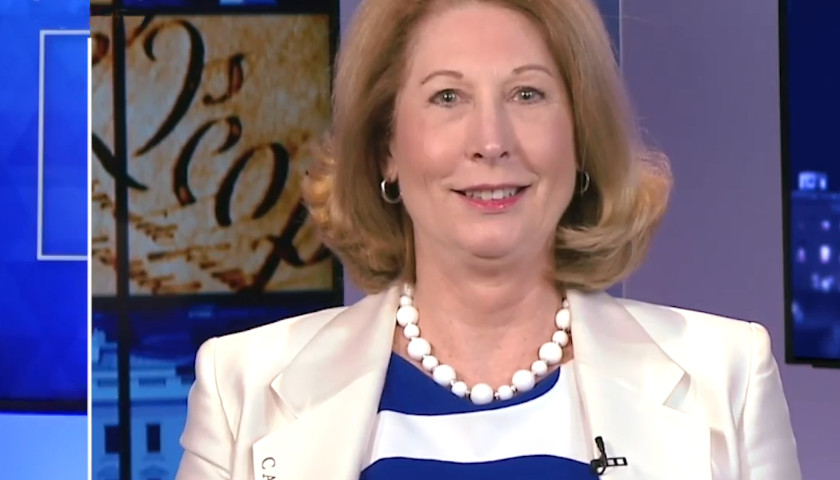 At the center of the pending lawsuits surrounding this general election is the integrity of electronic voting systems and the companies that own them. One company of particular interest is Dominion Voting Systems (Dominion), referenced by attorney Sidney Powell in multiple press conferences and interviews.

Powell has claimed that Dominion is responsible for switching, losing, and assigning different weights to votes. The attorney has also claimed that those who awarded contracts to Dominion did so for sweetened deals: guaranteed increased power and massive payouts. Powell further alleged that Dominion’s software and executives have ties to Venezuela and the late Hugo Chavez. 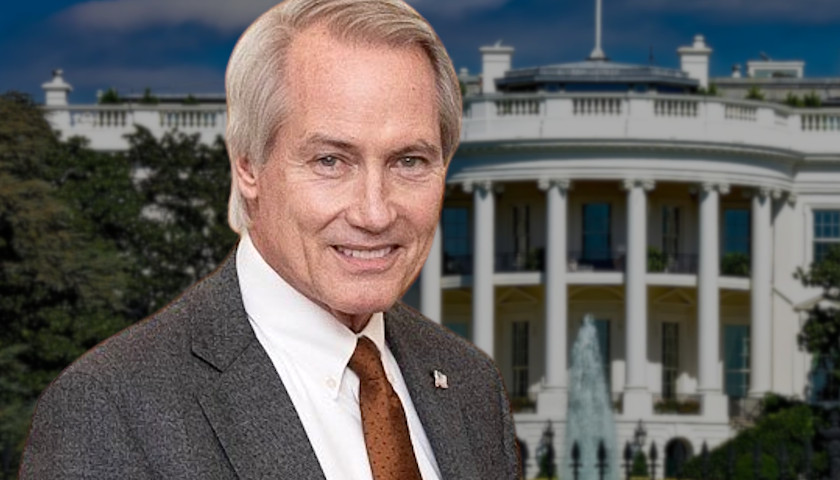 ATLANTA, Georgia – Attorney Lin Wood stated that the evidence from Trump campaign attorney Sidney Powell will overturn the election. Wood filed suit against Georgia Secretary of State Brad Raffensperger, alleging that the state official changed election law. He confirmed this during The John Fredericks Show for an exclusive interview following his court loss on Thursday.

“I’ve not only talked with Sidney, I’ve met with her in length. I’ve seen the evidence. So I know what she said in her press conference yesterday is one hundred percent accurate,” stated Wood. “The elections in this country have been fraudulent for several election cycles.” 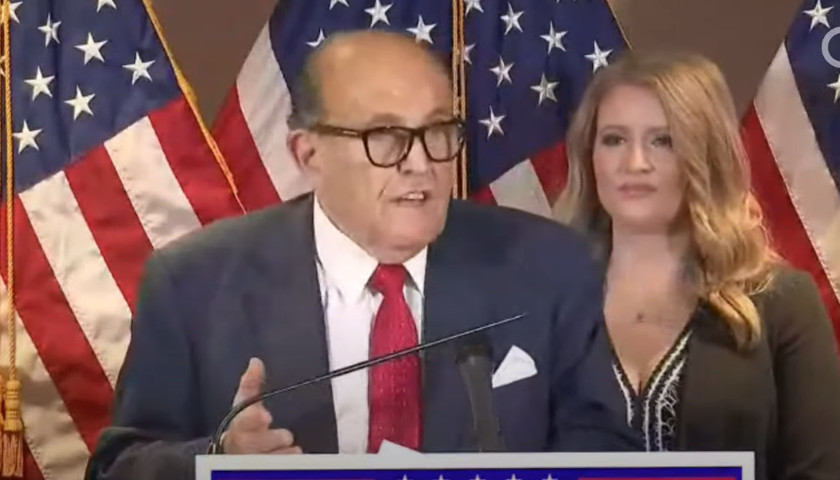 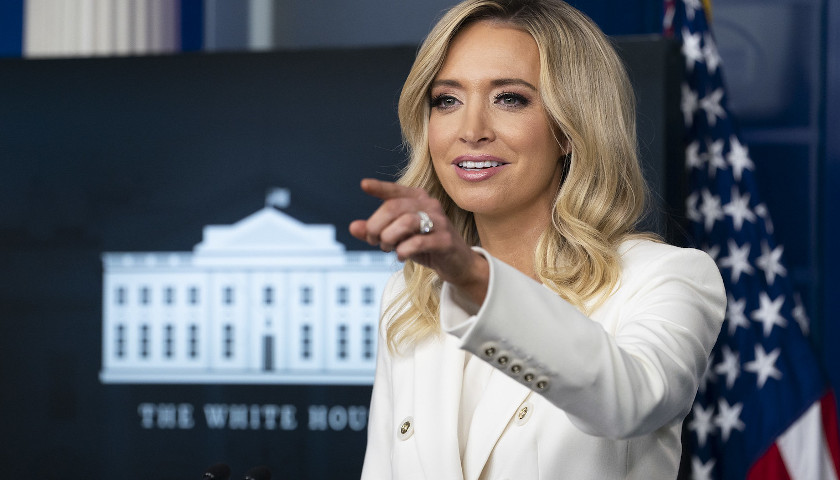 Representative Steve Cohen (D-TN) and other Democrats have accused White House Press Secretary Kayleigh McEnany of violating the HATCH Act. Cohen retweeted an article from The New York Times that accused McEnany of breaking the law.
“Kayleigh McEnany’s violations of the #HatchAct would be a scandal in any other administration,” wrote Cohen. “Grifters and miscreants. Utterly appalling. #CultureOfCorruption” 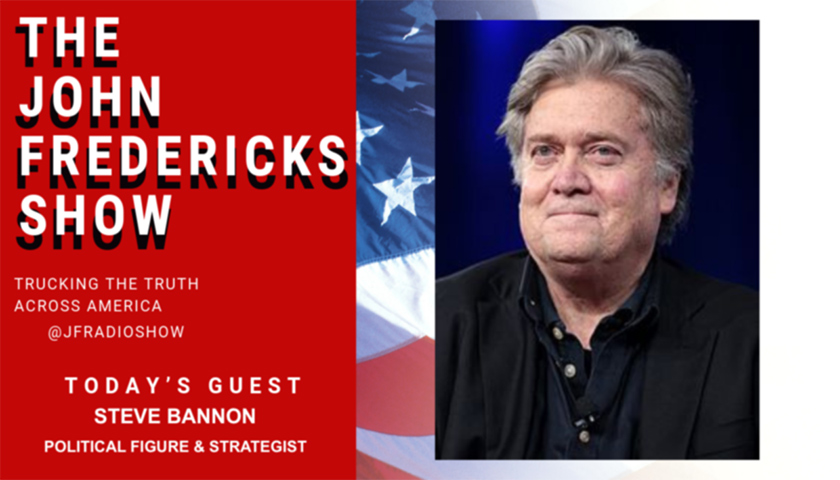 Friday morning on The John Fredericks Show, host Fredricks welcomed Steve Bannon to the show to discuss how the ground game in the Trump campaign must change and stressed the need for door-knocking and digital rallies. 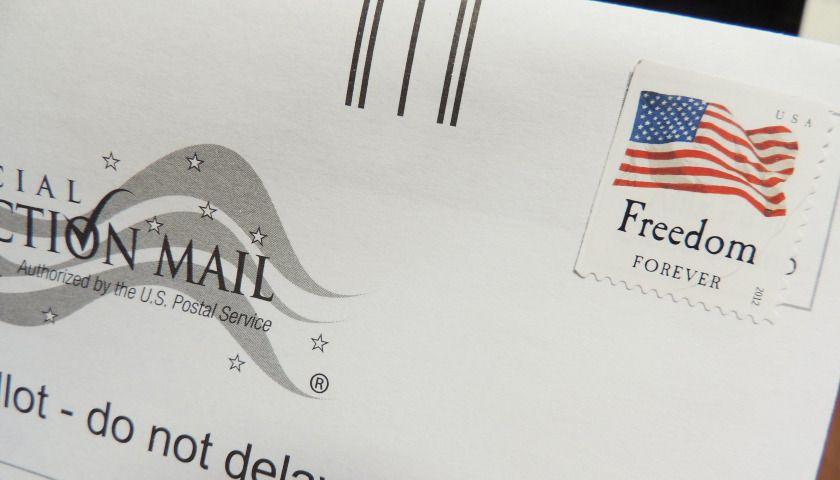 President Donald Trump’s campaign and the Republican National Committee on Saturday filed suit to prevent North Carolina officials from adopting measures that would allow a greater number of absentee ballots to be counted in November.

The State Board of Elections said Tuesday that it would allow November ballots with incomplete information to be fixed without requiring the voter to redo their ballot, leading Republicans to file suit arguing that the system would lead to “fraud, coercion, theft, and otherwise illegitimate voting,” the Associated Press reported.