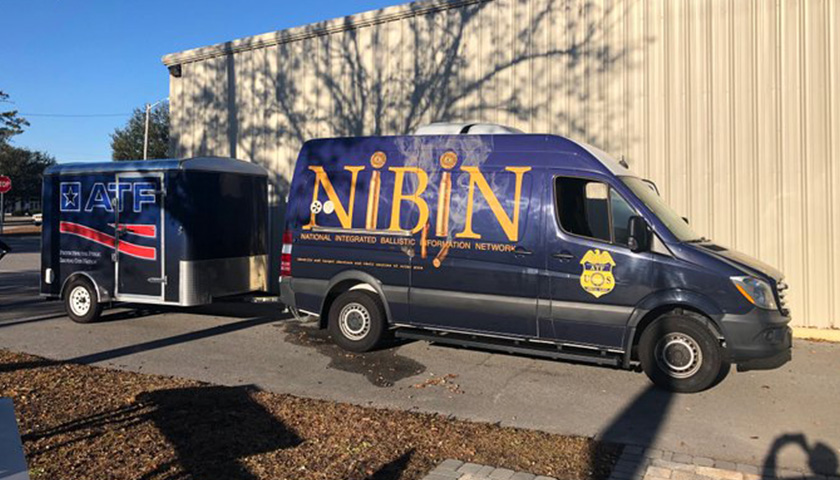 The U.S. Attorney’s Office for the Middle District of Georgia announced on Thursday that The National Integrated Ballistic Information Network (NIBIN) has aided the undercover law enforcement effort, dubbed “Operation United Front,” in the indictment of a third person that was involved in narcotics distribution and the illegal possession of weapons.