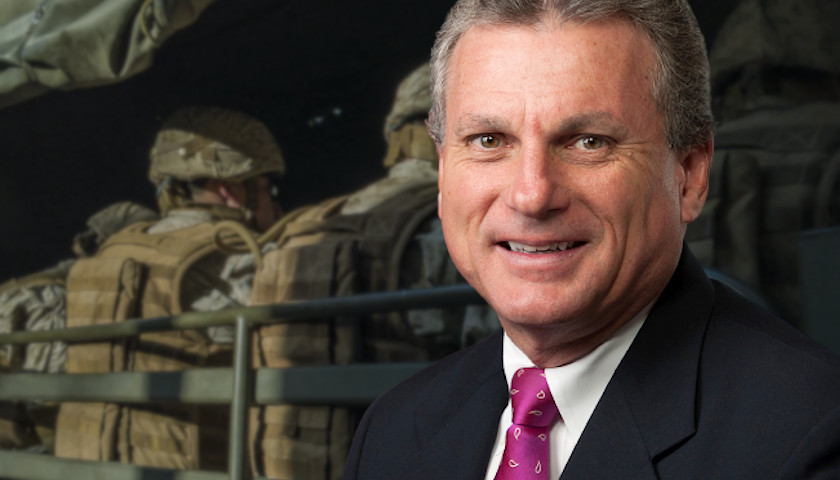 Congressman Buddy Carter introduced a bill on Wednesday that would prohibit Critical Race Theory (CRT) teachings in the military and require a detailed report about CRT’s total usage.

Carter’s legislation, the Military Education and Values Act, would require the Department of Defense to ban the usage of any teaching methodology that promotes or causes a racial divide or lack of equality and reinstate all service members on the core tenets of the United States military. 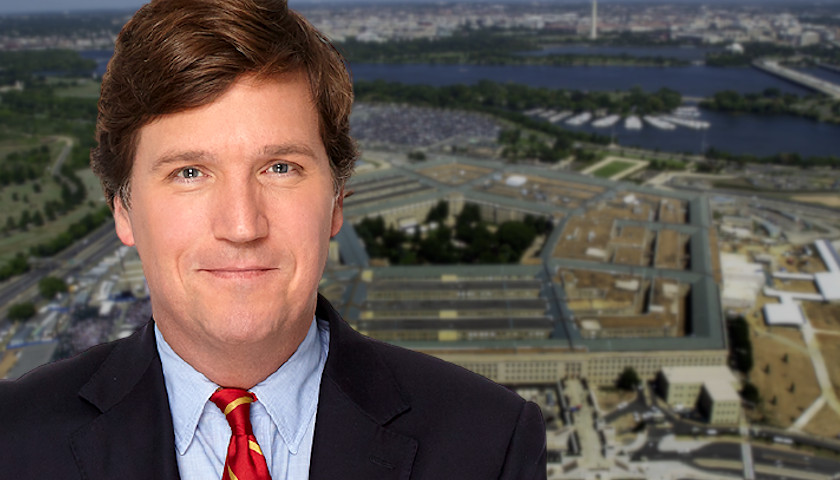 The new secretary of defense relayed his “revulsion” for Carlson’s questioning the role of women in combat—a position that had been the military’s centuries-long orthodoxy until about seven years ago.