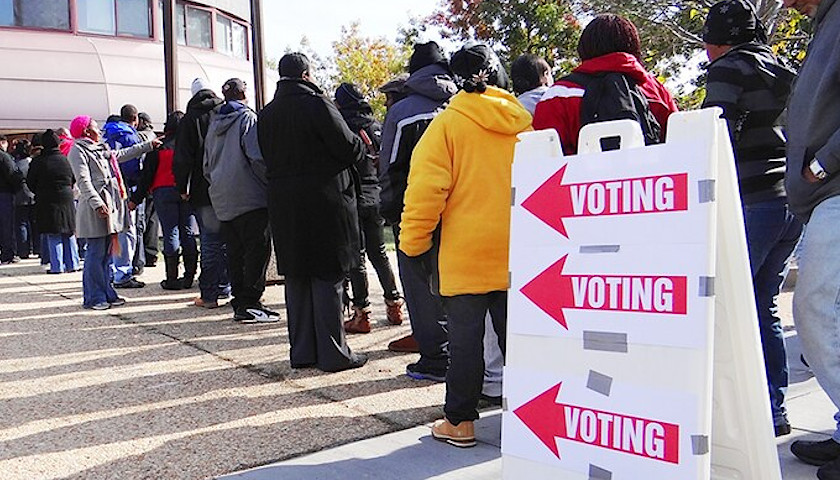 Much ink has been spilled warning of the ramifications should Democrats pass their election “reform” package, HR1 — and for good reason, given how the bill would upend our nation’s electoral system. Democrats claim HR1 is aimed at maximizing voter participation and ending corruption in our election systems, but the truth is that the legislation would do neither. Instead, it will only serve to open up our states’ elections to fraud and public mistrust at a time when we need to bolster voter confidence. Let’s look at just a few of the many areas where HR1 would nationalize elections and cancel out state integrity and confidence-building measures. 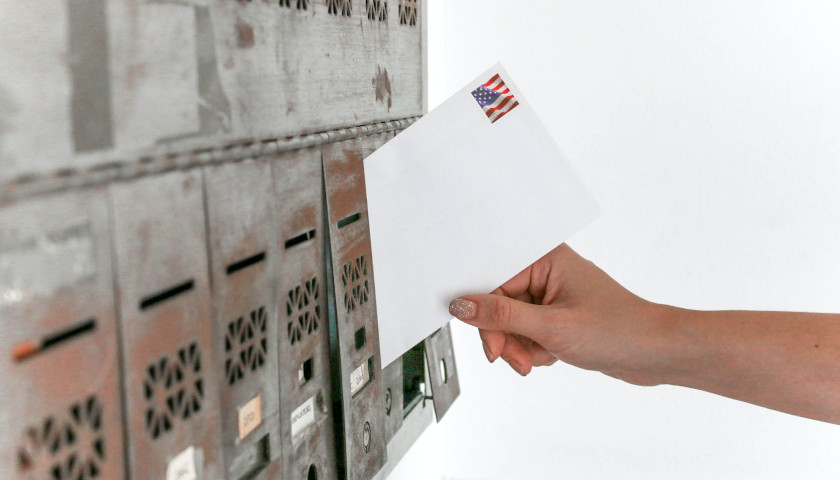 Twenty Republican attorneys general argue that HR1, the “For the People Act,” which passed the U.S. House late in the night on Wednesday, is unconstitutional.

The chief legal officers of 20 states sent a letter to the leaders of the U.S. House and Senate, arguing that both the House and Senate versions of the bill, which deals with federal election law, “betray several constitutional deficiencies and alarming mandates.” 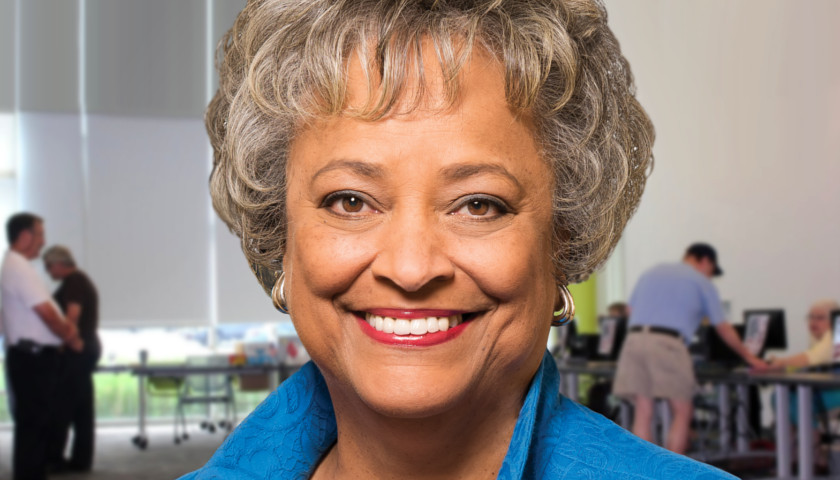 The right to vote is one of the most sacred rights that we as citizens can exercise. We select the individuals who will lead us and the policies we will live under in our daily lives. Yet the system is broken.

Growing up as a Black teen during the 1960s, I knew of the tremendous sacrifices and the dangers that my friends and relatives endured to secure the right to vote for Black people. So before I go any further, let me be clear: I have zero interest in disenfranchising or suppressing the vote of any portion of the population. I am keenly aware of our country’s history of doing just that – from poll taxes to literacy tests and other obstacles that were constructed in the South to prevent Blacks from voting.