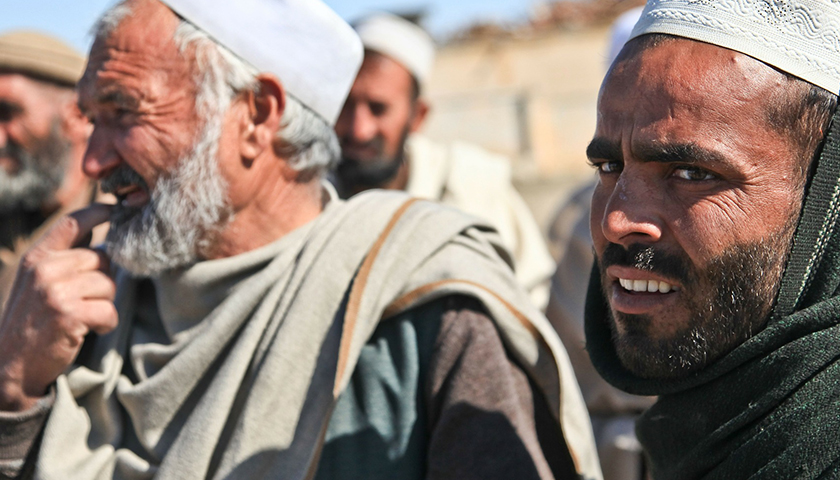 Some 44 Afghan refugees who were brought to the U.S. were flagged as potential national security threats in the last two weeks, The Washington Post reported on Friday.

Over 60,000 Afghans have been evacuated to the U.S. and around 13 of them are waiting to go through additional counterterrorism screening measures in Customs and Border Protection (CBP) custody, according to the Post. Fifteen others were transferred to Immigration and Customs Enforcement (ICE) custody and returned to processing stations in Europe and the Middle East or allowed to enter the U.S. after further screening.

Another 16 Afghans are waiting to see whether they’ll be cleared for travel at U.S. processing sites in countries overseas, the Post reported. Department of Homeland Security (DHS) documents reportedly show officials raised concerns about multiple refugees for potential ties to terror organizations including suspicious information on their electronic devices.