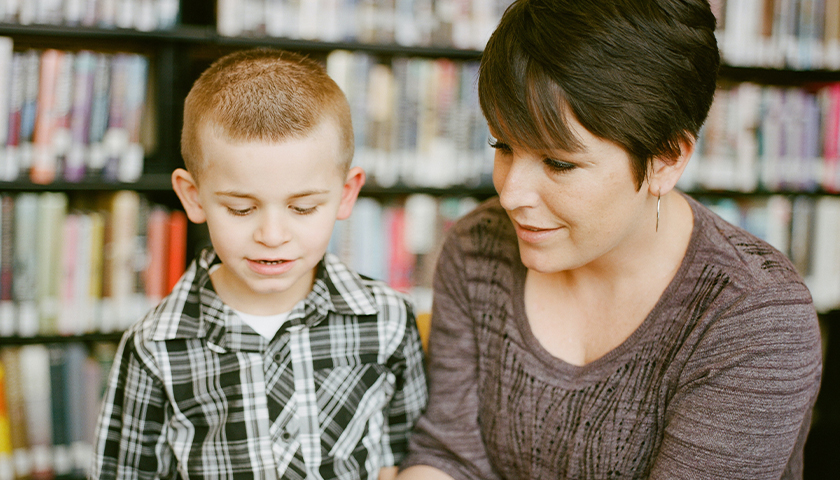 As a candidate, Joe Biden’s number one promise was to “unite” America. Yet in his first months as president, his number one priority has been to divide our country by race and gender at every turn.

There is no clearer example than the Biden administration’s new effort aimed at indoctrinating America’s schoolchildren with some of the most toxic and anti-American theories ever conceived. It is vital for Americans to understand what this initiative would do, what drives it and, most importantly, how we can stop it.

For decades, the America-blaming left has been relentlessly pushing a vision of America that casts our history, culture, traditions, and founding documents in the most negative possible light. Yet in recent years, this deeply unnatural effort has progressed from telling children that their history is evil to telling Americans that they are evil.