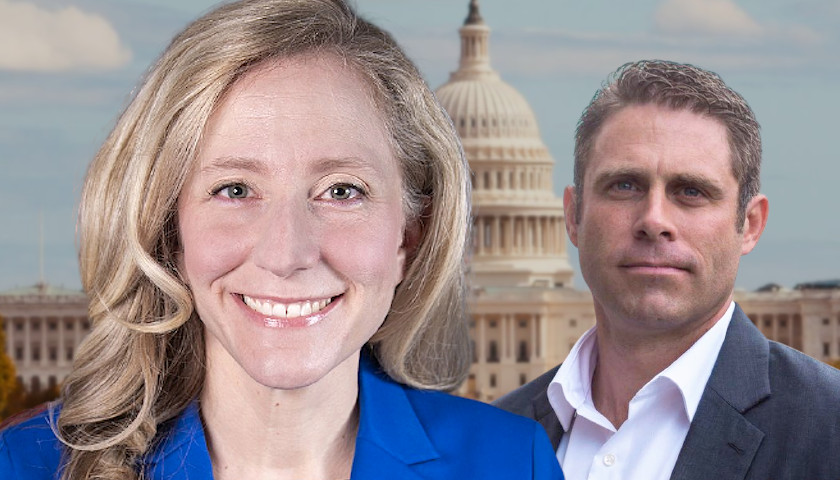 Spanberger took the lead after Spotsylvania County reported its final absentee ballots and Henrico County tallied additional absentee votes, which officials overlooked because the ballots had been saved on a mislabeled flash drive, according to the Virginia Public Access Project (VPAP). 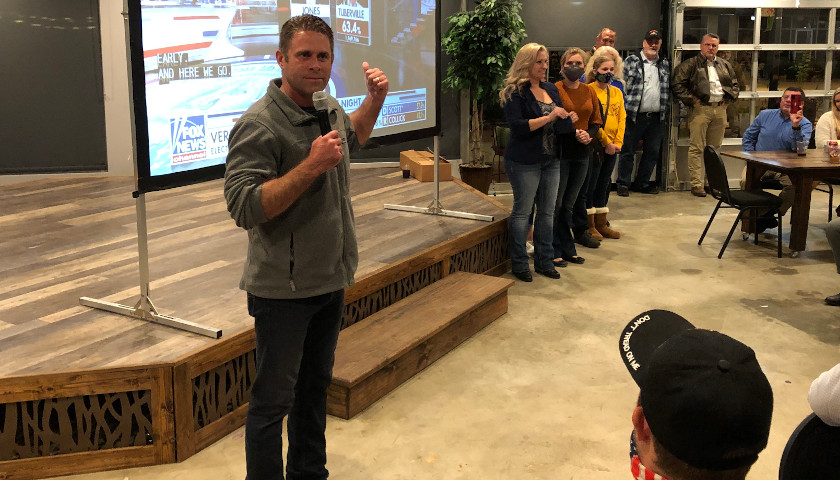 Despite State Delegate Nick Freitas (R-Culpeper) holding a steady lead on Election night over incumbent Representative Abigail Spanberger (D-VA-05), a winner has not been declared for Virginia’s 7th Congressional District as over 220,00 early votes still need to be counted in several key counties. 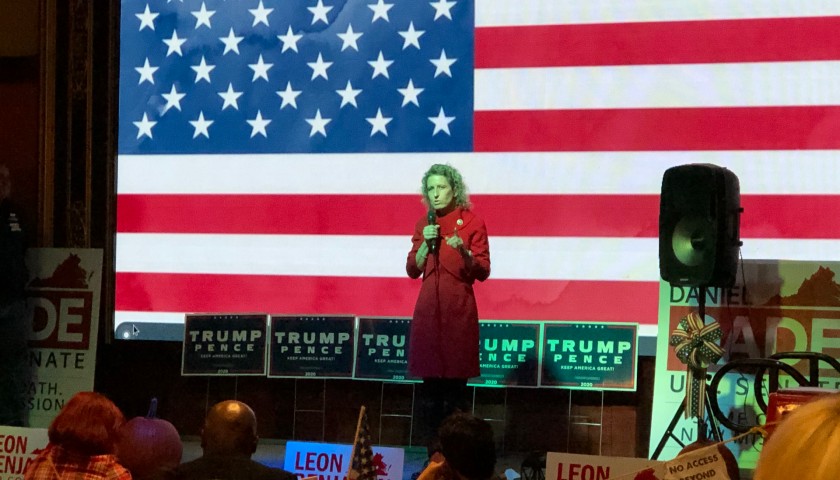 Virginia Republican congressional candidates and other conservative politicians gathered at a Chesterfield County restaurant in Midlothian on Monday night to fire up a small crowd of voters before Tuesday’s general election.

Hosted by Virginia Beach attorney, Tim Anderson, the event was intended to energize the crowd ahead of the election and help bolster the campaigns of Del. Nick Freitas (R-Culpepper), veteran Daniel Gade and pastor Leon Benjamin. 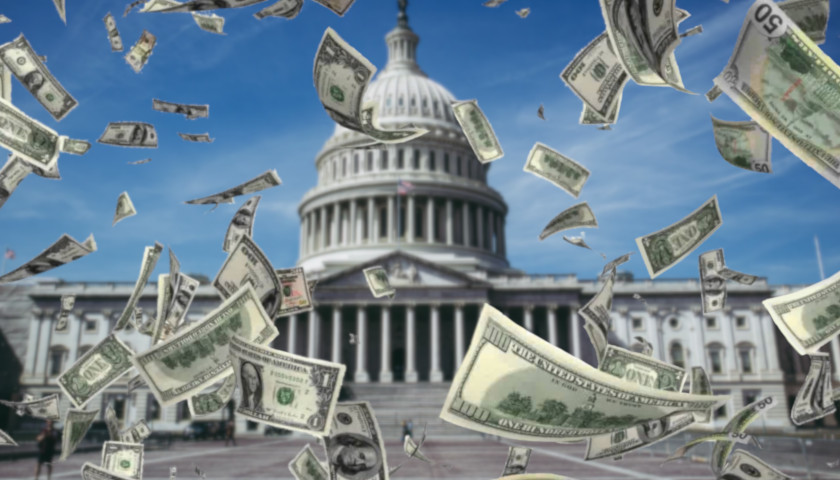 As the 2020 election season comes to an end and Virginia’s congressional candidates are making their last pushes to secure a better chance at winning, millions of dollars have already been poured into races by political action committees (PAC) and other organizations looking to influence the elections one way or another.

Those types of campaign funds are known as independent expenditures, meaning money that is spent without the coordination of a campaign or candidate and often result in attack ads primarily seen on social media or TV.