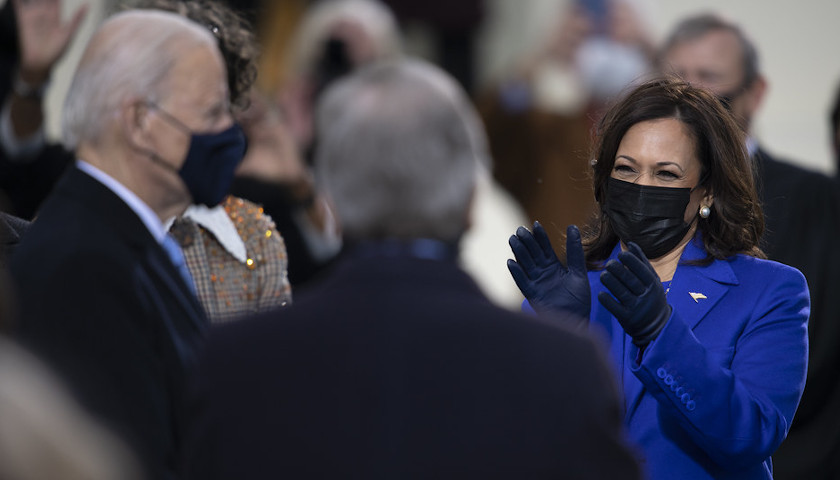 There seems to be a continued, deep split between the message of unity the President Joe Biden administration would like us to hear – and what its actions are communicating.

Again, President Biden’s inaugural address was great. It hit the right themes of bringing people together as Americans. But but he promptly walked up to the White House and created dissonance with his first volley of clearly partisan left-wing executive orders. 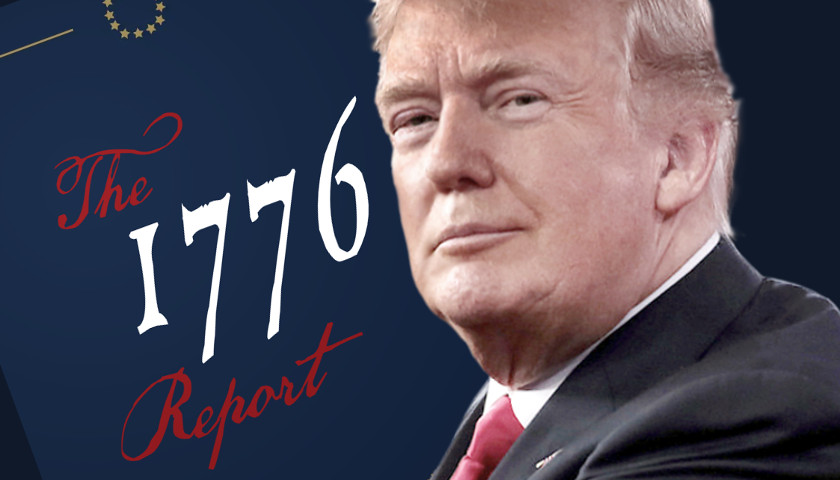 The 1776 Commission published its report on the history and principles of the American founding on Monday. The 45-page account explored the key individuals, events, and documents informing this country’s founding. It addressed the contextual history and meaning of the Declaration of Independence and Constitution, ideologies that both historically and presently challenge American principles, and a series of proposals to restore national unity.

The appendices included the entirety of the Declaration of Independence, as well as further insight on the topics of religious faith, identity politics, and a strong civics education. In an interview with The Tennessee Star, Vice Chair Dr. Carol Swain explained that the report focuses on the virtues and ideals of this country that unite and benefit American citizens.