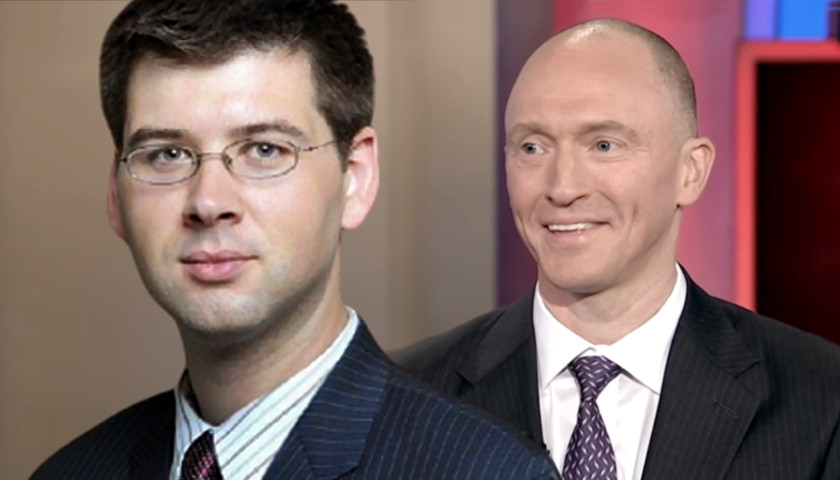 For the past year, defenders of the FBI have consistently downplayed the significance of an FBI staff lawyer falsifying evidence in the government’s investigation into Donald Trump’s relationship with Russia. They argue Kevin Clinesmith’s crime of altering a CIA document to obscure the fact that former Trump campaign aide Carter Page worked for U.S., not Russian, intelligence was a rare lapse in judgment by an overworked bureaucrat. It was not, his apologists say, part of any broader conspiracy to conceal exculpatory information from surveillance court judges, who never learned of Page’s history with the CIA before approving FBI warrants to wiretap him as a suspected Russian agent.

But such explanations are challenged by new revelations from court papers filed in the case, which some civil libertarians call the most egregious violation and abuse of the Foreign Intelligence Surveillance Act (FISA) since it was enacted more than 40 years ago. 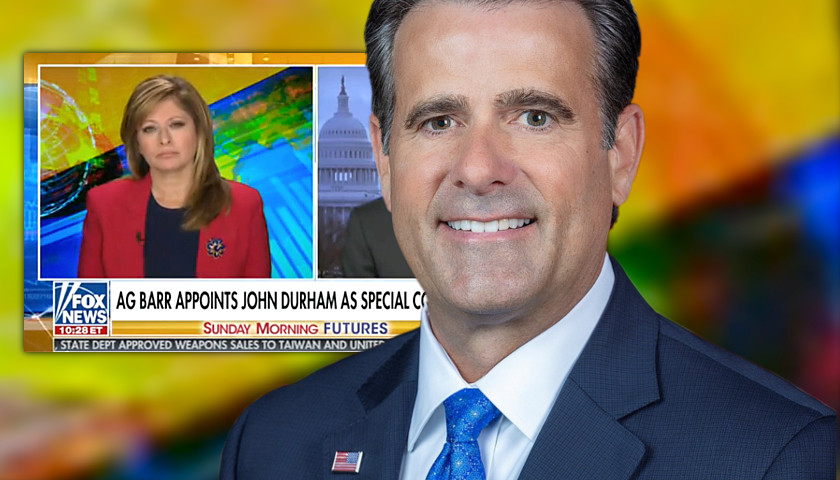 John Ratcliffe, the Director of National Intelligence, urged U.S. Attorney John Durham on Sunday to release an interim report on his investigation into the origins of the Trump-Russia probe, saying that the American public should have record of the investigation in case the Biden administration shuts it down.

“I think the American people should know what’s happening in a two-year investigation into this and I hope that that report will be forthcoming,” Ratcliffe said in an interview on Fox News’s “Sunday Morning Futures.” 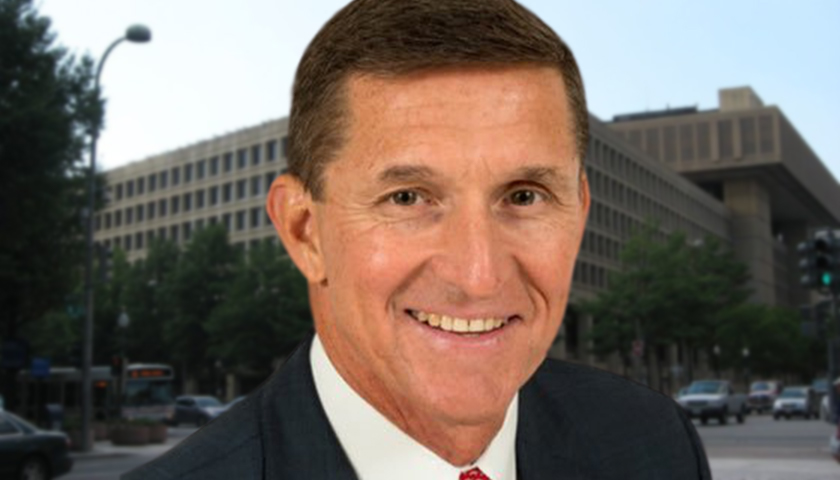 The report from Republicans on the Senate Homeland Security and Government Affairs Committee says that officials at the General Services Administration (GSA) contacted the FBI on Feb. 15, 2017 to inquire whether they should preserve documents related to Michael Flynn.